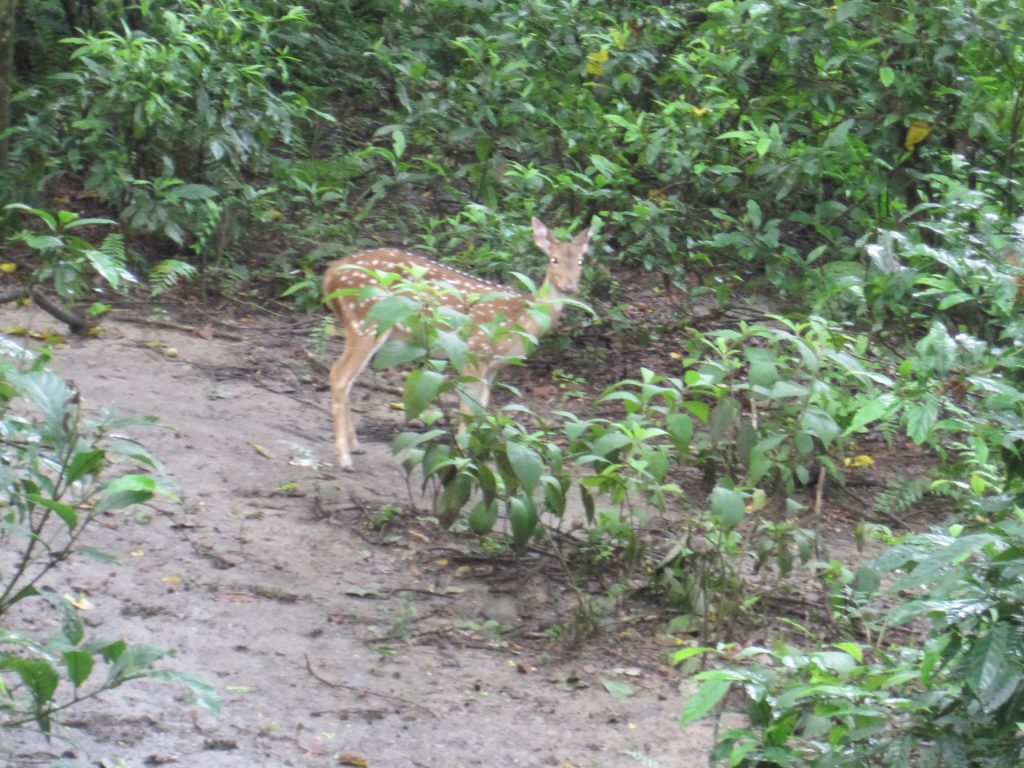 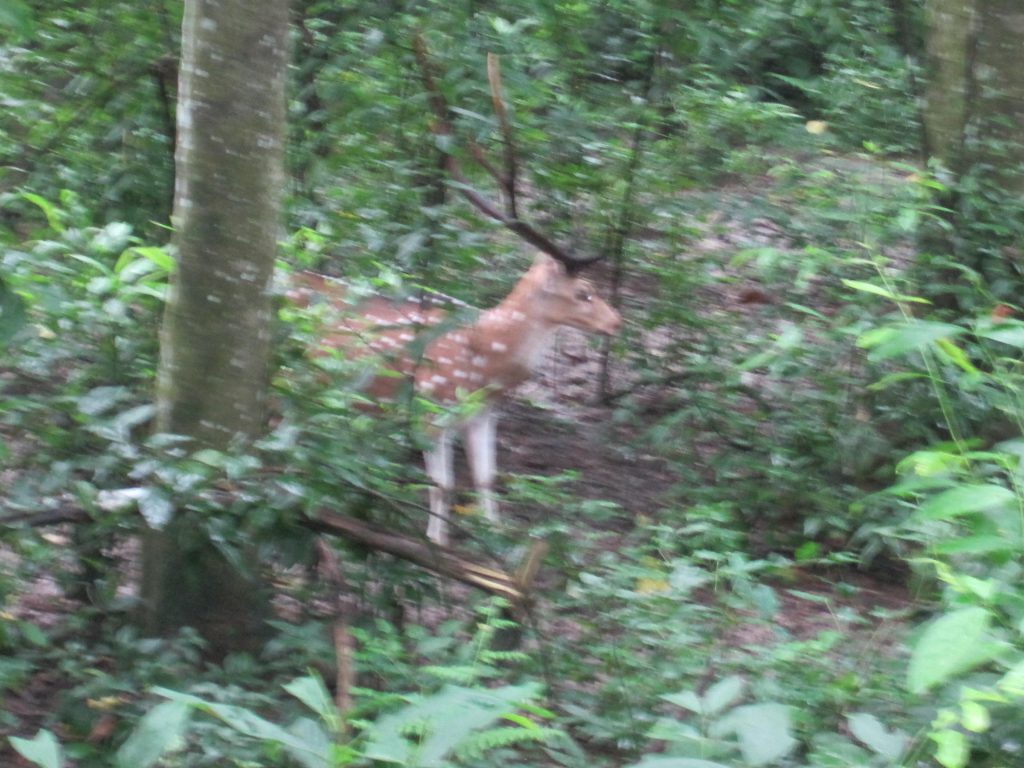 Ticket Price of Central Zoo Kathmandu: The Central Zoo Tours Jawalakhel offers a great vives of biodiversity within the major economic hub of Kathmandu valley. Central Zoo ( 6-hectare; 15-acre) in Jawalakhel, Lalitpur is home to various mammals, birds, amphibians, reptiles, and fishes. The central zoo is under the umbrella of the National Trust for Nature Conservation (NTNC). The central zoo is also known as Chidiyakhana in Nepal which has around 870 species of animals in 109 species.

The Zoo is an old zoo building by the Rana rulers in 1932 as a private zoo. Later on, in the year 1950, it came under the government umbrella. Central Zoo. It is full of greeneries, and animal diversity under an area of 6 hectares, which gives visitors great refreshments from the hustle and bustle of city areas. Conserved Endangered species, i.e., Royal Bengal Tiger and One-Horned Rhino live in a central zoo. Similarly, there are few hippos, ostrich, and siamang, which also rare animals you can see there. So, You can see/visit in Central Zoo Kathmandu by buying a Ticket price.

Boating at the Pond, Children Park, 34 species of mammals, nine species of reptiles, 14 species of Fishes, 51 species of Birds. Thus, visit to central zoo in Jawalakhel is an integral day trip for Kathmandu city Tours.

• Meet up at a hotel, then move towards Jawlakhel, Central Zoo via private vehicle along the route of Thapathali-Kupandole bridge.
• Exploring wide varieties of mammals, birds, amphibians, and reptiles in a central zoo. Similarly, travelers can experience the elephant ride, self boating, fun games within the premises of Central Zoo.
• Transfer back to Hotel via private vehicle after exploration. (i.e., If you want more, then please let us know, we can do the rest for you)
• End of Central Zoo day trip.