Attracting places and Religious sites For Sightseeing in Kathmandu

There are lots of beautiful places to enjoy sightseeing in Kathmandu valley. Kathmandu is full of heritage areas, ancient monuments, ponds, temples, architectures, and many more. The durbar area of Kathmandu, Bhaktapur, and Lalitpur will give you a glimpse of ancient European civilization. Kathmandu durbar square comprises of various old monuments, temples arts and majestic architectures from the medieval period.

Similarly, the holy temple of Pashupatinath has a lot to offer for foreign tourists. Pashupatinath is one of Lord Shivas most significant Hindu temples. Every year thousands of Hindu devotees across the globe gather together on the auspicious occasion of Shivaratri (i.e., Birthdate of Lord Shiva).

The cremation ceremony is a significant point of attraction for foreigners, where they can research on death and life according to Hindu mythology. Some of the major sightseeing areas of Pashupatinath are Deupatan, Jaya Bageshwori, Gaurighat, Kutumbahal, Gaushala, Sleshmanthak forests, Pinglasthan, and holy priests (Baba) zones.

Bouddhanath is another sacred Buddhist pagoda-style monastery under UNESCO heritage sites, where you can explore and discover Buddhist monuments, lifestyles, and Tibetan influences. In Bouddhanath, you can explore local Tibetan shops, research on Buddhism, and see ancient Buddhist statues.

Swoyambhunath is a Buddhist heritage site in Kathmandu, where you can see many monkeys too. From the top of Swoyambhunath, you can explore the whole of Kathmandu valley. Swoyambhunath is a holy pagoda temple which is sacred for both Hindus and Buddhists, which signifies its cultural and religious harmony.

The Durbar Square of Lalitpur and Bhaktapur have their own ancient identity. There are many such ancient heritages within Patan(Lalitpur) Durbar Square. Some of the holy pilgrimage in this area is Krishnamandir, Bhimshen Temple, Vishwanath temple, Taleju Bhawani Temple, Keshav Narayan Temple, etc. Bhaktapur Durbar Square also comprises such medieval architectures of high religious values.

Changunarayan temple is at the edge of Bhaktapur district, which is another religious site of Bhaktapur. It is the sacred temple of Lord Vishnu who is the preserver of the Universe according to Hindu Mythology.

Thus, there are many such temples, monuments, architectures, heritages, ponds, parks, ancient buildings, and research centers within Kathmandu Valley. 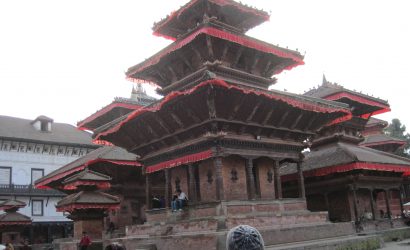 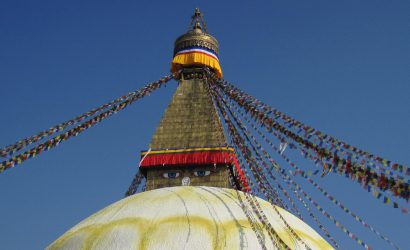 Half day sightseeing in kathmandu 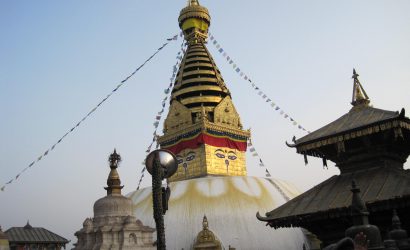 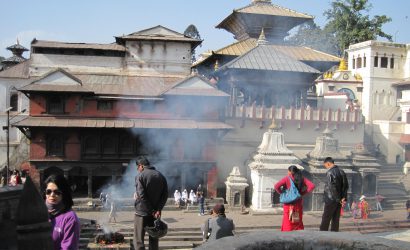 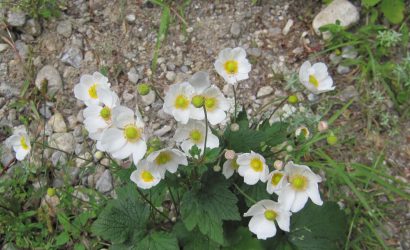 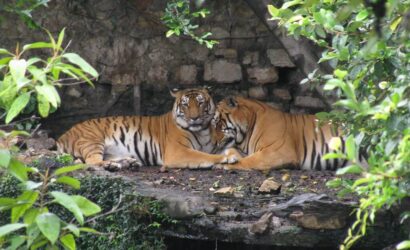 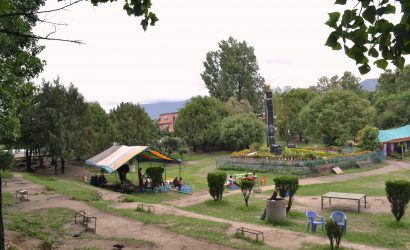 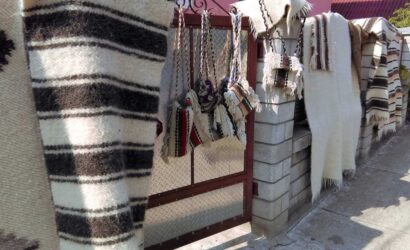 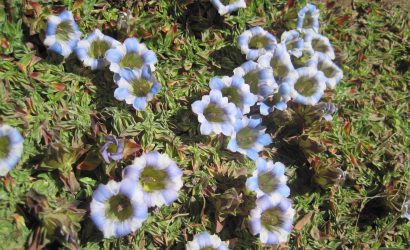